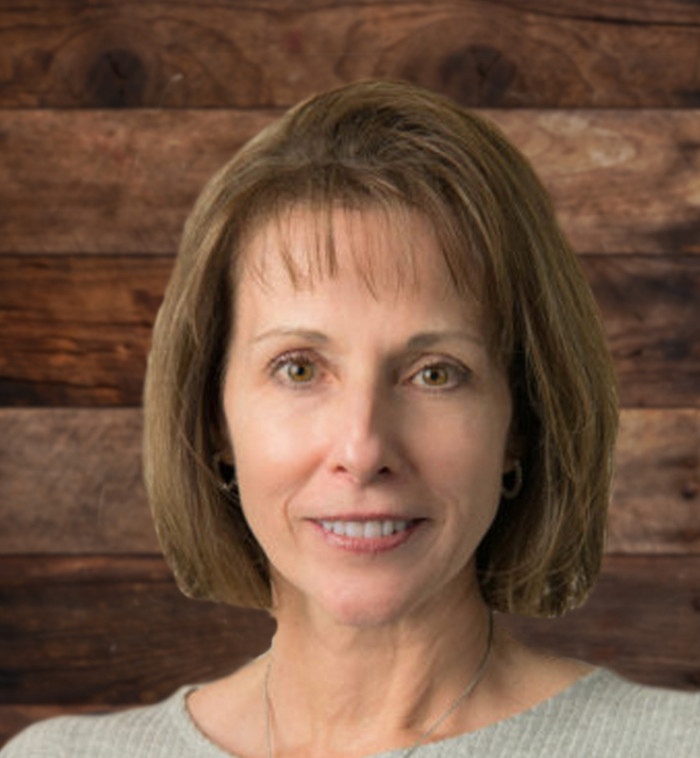 Having been seriously injured in a head-on collision at the age of eight, from a young age Lisa Kalo* learned the importance of having experienced and competent legal representation. After recovering essentially nothing for her significant injuries, Lisa knew she wanted to be an attorney who represented injured individuals. After completing law school at Western Michigan University’s Thomas M. Cooley Law School in less than three years, Lisa was equipped with the knowledge and tools needed to succeed in a vastly diverse field.

Lisa originally took a job working for a workers compensation company, representing employers and carriers to learn how they handled claims involving injured, or deceased, employees. Against all odds, Lisa gained the reputation of overcoming confrontation and ultimately winning cases on a regular basis. Traveling throughout the State of Florida from Sarasota to Tampa to Orlando to Fort Lauderdale, she gained invaluable insider information of the in’s and out’s of the industry she now opposes so fiercely. Over her nearly thirty years in practice, Lisa has honed her skills to effectively represent injured workers and their families.

While Lisa is based in Sarasota, Florida, she represents injured employees and their families throughout the State of Florida.

*Lisa Kalo is a Director of Kalo & Verheul, P.A., which is a shareholder in the firm McIntyre Thanasides Bringgold Elliott Grimaldi Guito & Matthews, P.A.