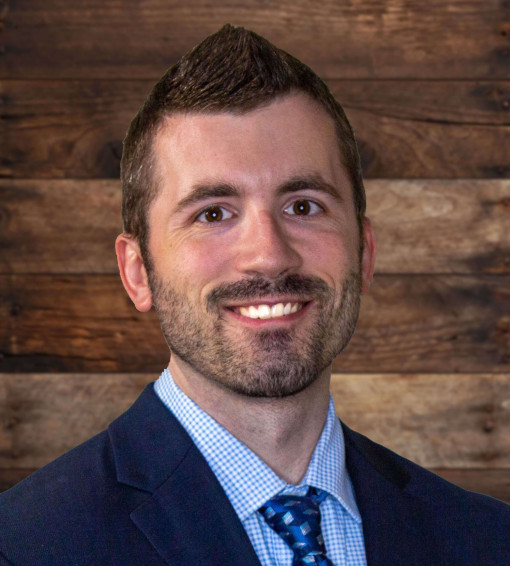 Born and raised in Land O’ Lakes, Florida, Attorney Brian Kozlowski graduated from Saint Leo University in 2012 with a Bachelor of Arts degree in Criminal Justice.  During his time at Saint Leo University, Mr. Kozlowski held the position of President for two years for his fraternity.  In 2014, he pursued his Juris Doctor degree from WMU Thomas M. Cooley Law School and graduated in 2017.  During his time in law school, Mr. Kozlowski earned his way onto the dean’s list as well as being a recipient of a book award in his Employment Law course.

After law school, Mr. Kozlowski worked for a Plaintiff’s firm specializing in Personal Injury for two years.  His experience ranges in handling and resolving numerous issues for a client’s case in pre-suit as well as civil litigation and trial work.  In 2020, Mr. Kozlowski joined McIntyre Thanasides as a Trial Attorney where he handles an array of cases including Personal Injury, Products Liability, Wrongful Death and Civil Litigation.

Mr. Kozlowski is licensed to practice in all Florida State Courts.  He is also a member of the Florida Bar Young Lawyers Division and Florida Bar Trial Lawyer’s Section.

When he is not advocating for his clients, Mr. Kozlowski enjoys working on cars, fishing, and traveling around the country.