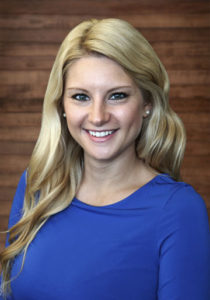 Attorney Medisa Memic Turner attended Stetson University College of Law and received her juris doctor in 2015, graduating with honors. After graduating and passing the bar, Mrs. Memic Turner joined McIntyre Thanasides Bringgold Elliott Grimaldi Guito & Matthews P.A.* as an attorney, after starting with the firm as a law clerk in 2014. Her practice focuses on personal injury. She has litigated cases involving wrongful death, traumatic brain injury, auto accidents, bus accidents, and truck accidents, and she has been involved in taking cases to trial and arguing cases on appeal. Mrs. Memic Turner handles injury cases throughout the State of Florida from her office in Sarasota.

Mrs. Memic Turner is fluent in German and Bosnian. Her practice focuses on personal injury. 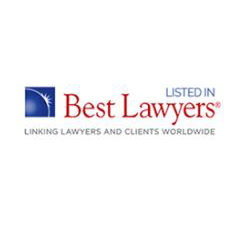 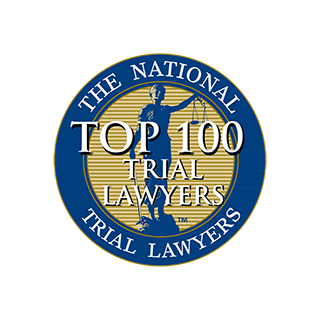 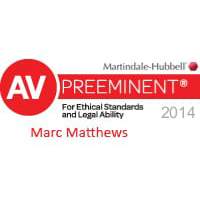 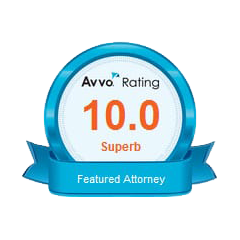 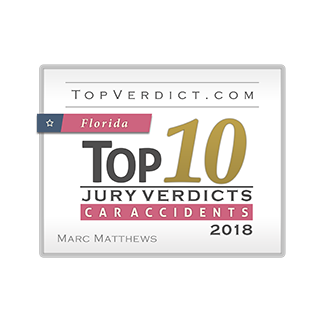 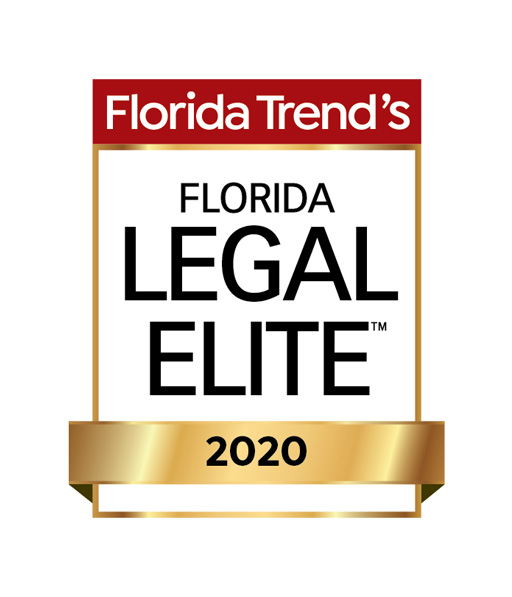 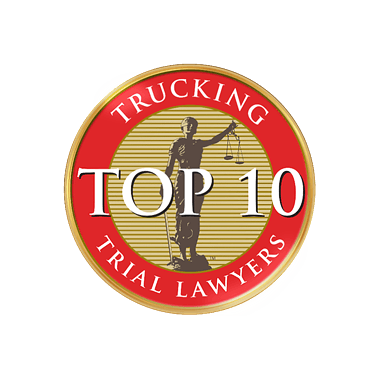