Road Fatalities During The Thanksgiving Season. Why Do Accidents Increase? 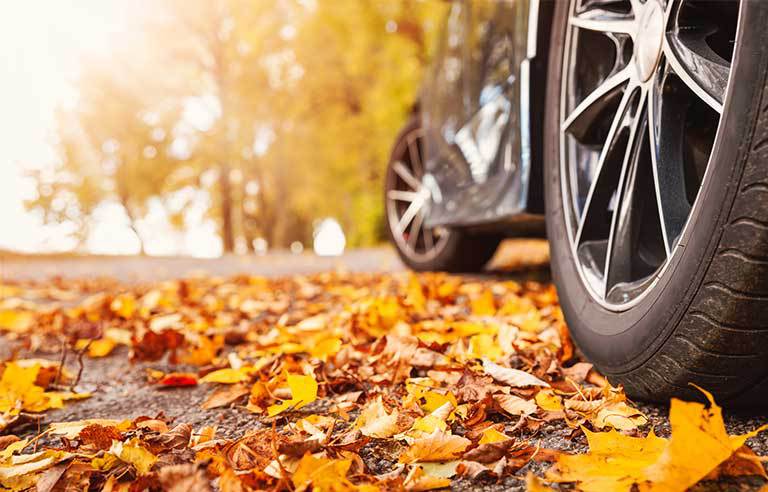 Thanksgiving is among the most celebrated holidays. But this holiday season is also considered to be among the deadliest holidays in the country, especially when it comes to traffic accidents and fatalities. Between the Wednesday prior to Thanksgiving Day and Sunday evening when the long weekend wraps up, thousands suffer mild to catastrophic injuries, and hundreds are killed in traffic crashes.

Why Do So Many Traffic Accidents Happen During Thanksgiving?

No one expects to get into a crash, especially when they are out and about celebrating Thanksgiving. But accidents can happen anywhere, at any time, and for any reason. Among the most common reasons why traffic accidents increase during Thanksgiving include the following:

When you’ve been in a serious crash, you have no choice but to deal with insurance claims, medical treatments, loss of work, and stress about your physical and financial recovery. At Matthews Injury Law, we understand that dealing with an accident is the last thing you need during Thanksgiving.

Instead of dealing with it by yourself, our Sarasota personal injury attorneys can negotiate a fair settlement that covers all your medical bills, lost income, and pain and suffering. We are also prepared to take your case to court if negotiations with the at-fault party’s insurer hit a wall or if the other party denies your claim. Please reach out to us at 941-877-5800 or fill out our online form to set up a free case review with our Sarasota personal injury lawyer now.