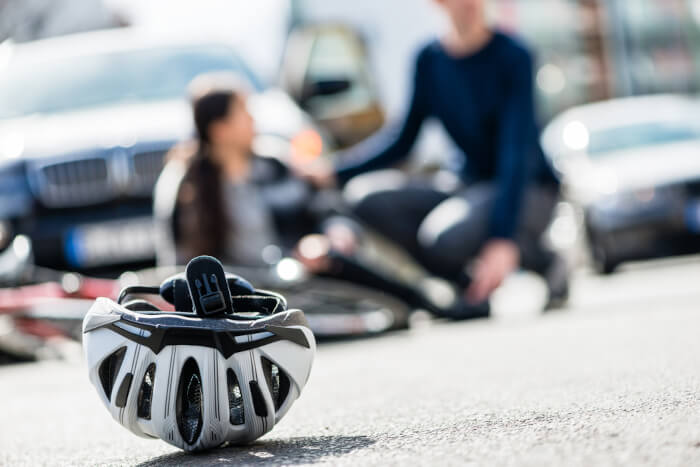 Bicycle use is increasing, and so are bicycle injuries. According to some sources, in 2020, Florida was the most dangerous state in the U.S. for cyclists, pedestrians, and others who roll. In 2020, there were 5,948 bicycle crashes, with 163 fatalities. Unfortunately for Floridians, this has been an ongoing problem for both pedestrians and cyclists. As vehicular speed increases, cyclist injuries and deaths do too. Sarasota has seen its fair share of cyclist injuries and deaths.

In general, cyclists are treated as operators of vehicles, and as such are subject to the same laws and rules that govern vehicular drivers. That means that cyclists must obey traffic signs and signals and follow the rules of the road.

Cyclists must travel as far to the right of the lane as is safe except when making a left turn, avoiding obstructions, or when the road is too narrow to ride to the right safely. Sharing the road with drivers makes cycling more dangerous.

Florida is trying to make cycling safer. It just enacted SB 950, the Bicycle and Pedestrian Safety Bill, which became effective July 1, 2021. The new state law should make it safer for cyclists who share the road with vehicles. In summary, the law makes the following changes:

There is very little protecting cyclists from injury when an accident occurs. Often, the injuries are severe, including broken bones which may require surgery. The drivers of vehicles must exercise due dare to avoid bike collisions. Too often, distracted drivers who are in a hurry to get somewhere end up seeing a cyclist too late to avoid a collision. When that occurs, you will need the help of a Sarasota bike accident attorney.

We at Matthews Injury Law provide ourselves in providing thorough and compassionate legal services to our clients. Your case matters to us. Contact us with your questions and concerns to see what we can do to help you. In Sarasota, call us at 941-877-5800 or fill out our contact form to learn more.