A Concussion is a Brain Injury 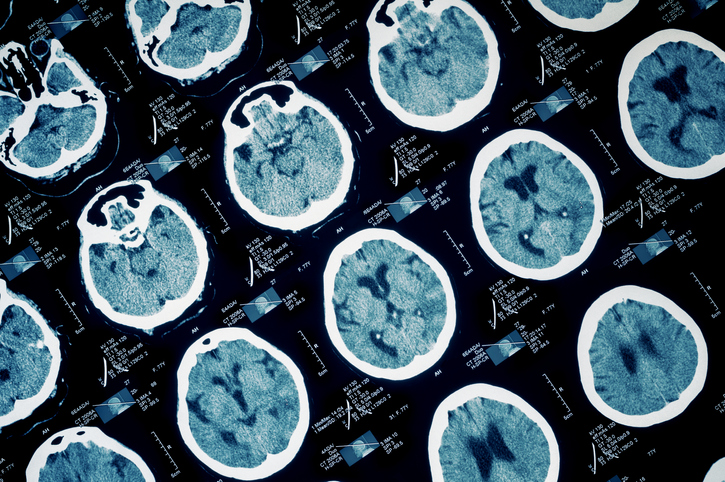 Concussions are the most common type of brain injury, leading to thousands of emergency room trips each year. These mild or moderate traumatic brain injuries are caused by a bump or blow to the head, making your brain move back and forth at an accelerated rate. While many concussions are mild, certain injuries can lead to life-altering complications, costly medical bills and the need for long-term care. The severity of the impact is not always indicative of the amount of brain injury incurred – some people can walk away from a severe impact, while others may have life-long issues and symptoms from a relatively minor impact.

Depending on the circumstances, the injured party who has suffered a concussion may have grounds for a brain injury lawsuit because of the damage.

Athletes and individuals who play sports are among those most often affected by concussions. Other common causes of concussion include slips and falls, car accidents, physical assaults and being struck by an object. It is important to note that sports-related concussions can be more severe, as they tend to happen more than once. Repeated concussions can lead to serious injury and even death in some cases. However, a brain injury can come from a single impact or a single concussion. Repeated concussions are not necessary for a person to have ongoing symptoms for months or even years.

Symptoms of a concussion are sometimes tricky to catch, as they can appear anywhere from immediately after an injury to hours and even days later. For this reason, it’s important to stay cognizant and continually monitor yourself or your loved one for symptoms and seek immediate medical attention. A medical professional may be able to pick up on symptoms that are tougher for you to spot.

Symptoms of a Concussion

The signs of a concussion or brain injury may appear immediately or slowly develop over time. According to the CDC, some of the most common symptoms reported include headaches or the feeling of pressure in the head; nausea and vomiting; problems with balance including dizziness, blurred sight and double vision; irregular sleeping patterns; heightened sensitivity to light and noise; feelings of sluggishness; and confusion, loss of concentration or memory problems.

Additionally, other people observing someone with a concussion may notice that the injured person moves clumsily, answers questions slowly, has trouble recalling events surrounding the injury, shows shifts in mood and personality, and appears dazed. Often, victims describe it as “feeling off.”

It is important to pay attention to these potential symptoms, particularly after a car crash. These signs can sometimes be confused for, or overlooked as, side effects of medication or just feeling tired because of poor sleep or constant pain. And often, a person who suffers a brain injury will try to power through it or ignore it, because it is not a visible physical injury that would force a person to take notice and step back to recover. However, “powering through it” or overlooking a potential brain injury is one of the worst things a person can do, because early treatment is necessary for the greatest recovery.

When It’s Time to Call a Personal injury Lawyer

If the symptoms above are severe enough to result in medical treatment, and if the injury was caused by another individual (directly or indirectly), you may have a traumatic brain injury case. Victims of serious concussions have been known to develop anxiety, depression and long-term memory loss, which greatly affects their quality of life. For this reason, it is crucial to contact a personal injury lawyer who is knowledgeable about the intricacies of brain damage cases.

A trustworthy traumatic brain injury attorney will be able to investigate the elements of your injury and determine whether you have a case to pursue. When vetting your options, ensure your prospective attorney has handled traumatic brain injury cases before and has the financial resources to go up against large insurance companies. These cases are not easy, because the injury is not always visible. But a brain injury is very real, and the symptoms can be crippling. The attorneys at Matthews Injury Law have experience pursuing these difficult and hard-fought cases through verdict.

If you are a traumatic brain injury victim seeking justice, contact the experienced team at Matthews Injury Law by calling 813-530-1000. Matthews and his team are committed to enforcing personal injury justice and have the extensive verdict history to prove that commitment.