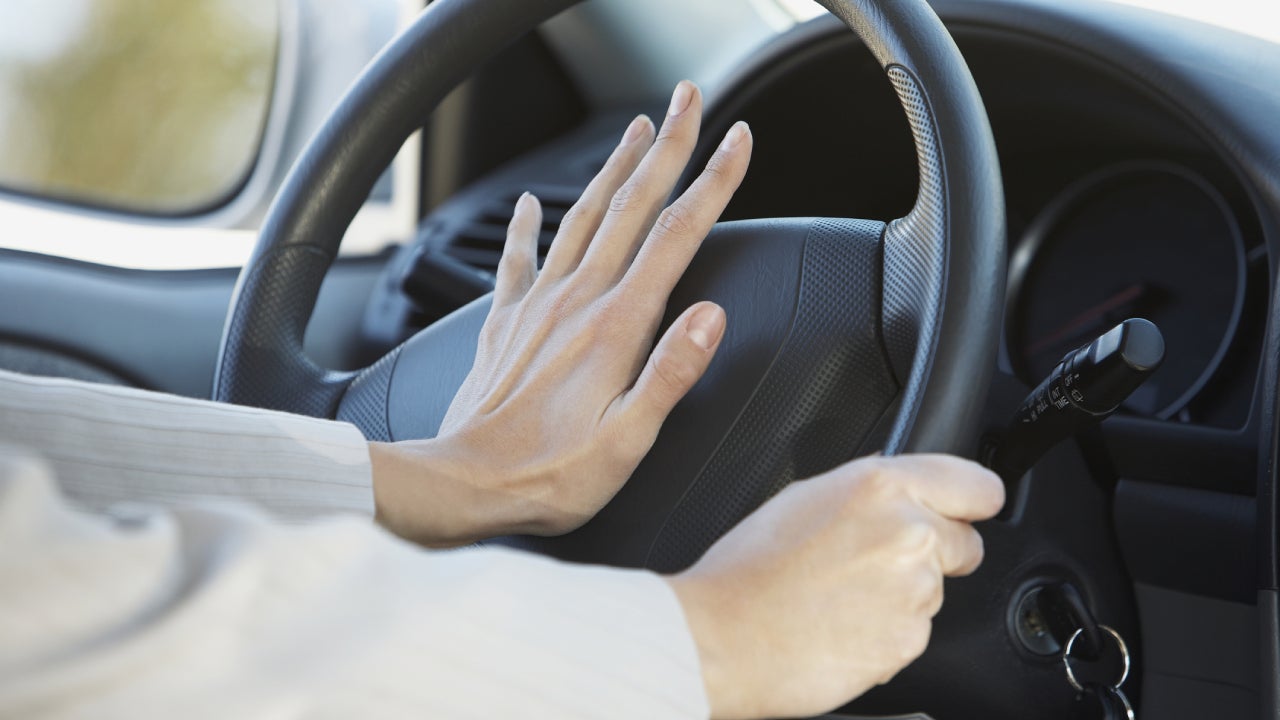 Aggressive driving is an umbrella term for certain driving behaviors that are dangerous or performed without disregard for traffic and safety laws. These include:

In most cases, aggressive driving behaviors can escalate to deadly road rage incidents.

What Exactly is Road Rage?

Road rage involves driving a vehicle with the intention of harming other drivers or assaulting them or their vehicles physically. These days, where slow-moving and heavy traffic and busy schedules are normal, more and more drivers become more easily frustrated or angered while driving. Crowded roadways and misplaced anger don’t is a dangerous combination, causing hostility and suspicion among motorists and emboldening them to take the errors of other motorists personally.

Anger is the primary motivation for road rage. When road rage incidents happen, it’s usually because offenders are feeling extremely stressed with other issues in their lives. This sometimes leads to an explosion of anger, which results in serious legal consequences, severe injuries, or death. High-anger motorists normally:

But it’s vital to note that anger isn’t chronic, even in high-anger drivers. It is something that’s prompted by various stressful events or triggers before and while driving.

Drivers who are prone to road rage and those who drive aggressively are not just irritating. Their irresponsible and reckless behavior endangers all road users. If you’ve been injured in a road rage or aggressive driving crash, please contact Matthews Injury Law for legal guidance. Complete our online form or call 941-877-5800 to set up your complimentary case evaluation with our Sarasota car accident attorney.